Feast of St. John Capistran
The Franciscan who preached a Crusade in the 15th c. which delivered Europe
from the Mohammedans 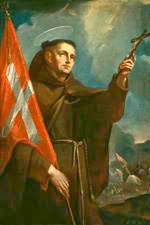 The supernaturally heroic service this valiant son of Saint Francis rendered to the glory of God and His kingdom on earth - the Church - was rendered 'politically correct' by the "Vatican II-Church" (1965) so as not to contradict the 'ecumenical' "disorientation" (Our Lady of Fatima) of Rome: "They [the Mohammedans, the Jews, heretics and schismatics, Freemasons and Communists, and all the unbelievers] are one with us in worshipping one merciful [g]od" (Antipope Bergoglio in the pseudo-Encyclical "Gaudium evangelii," n. 252) ---

And the Neo-Catholic harlotry continued: 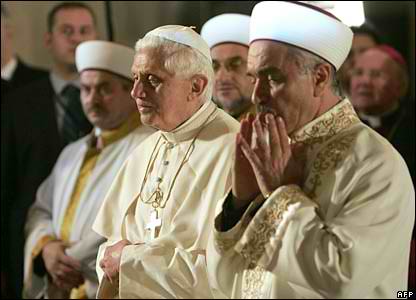 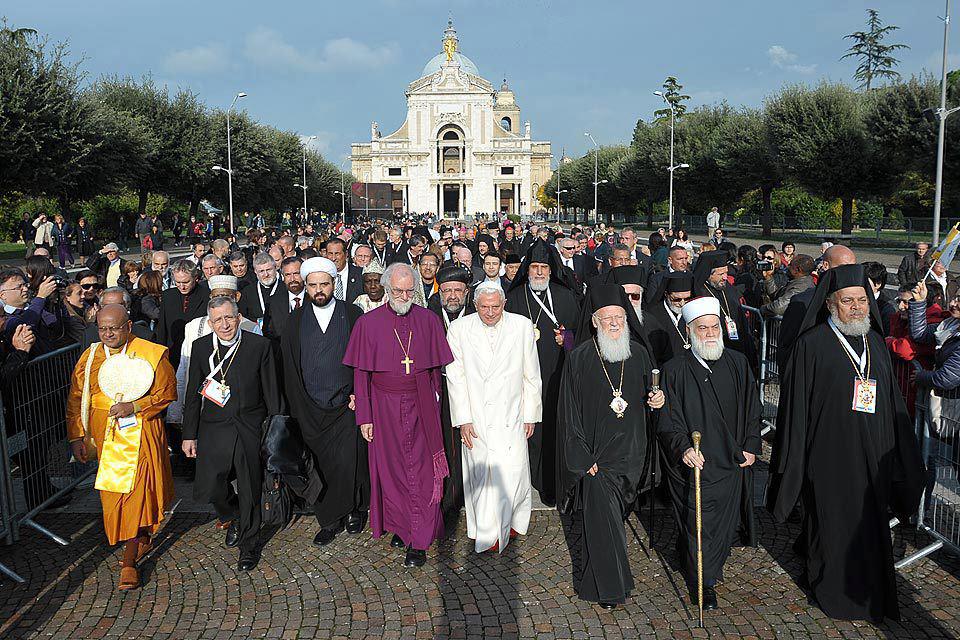 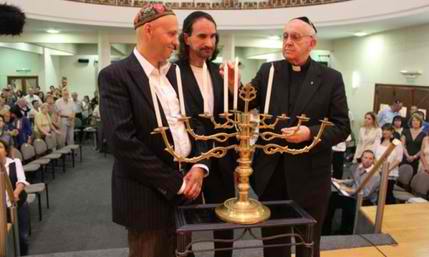 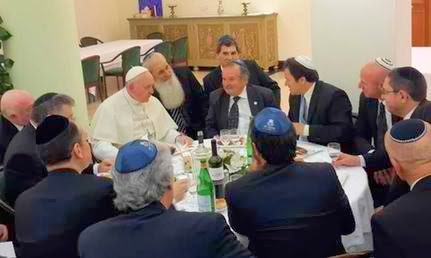 Holy Church teaches us in her formula of prayer for today's Feast: "O God, Who through blessed John didst enable Thy faithful people to triumph over the enemies of the Cross by the power of the Most Holy Name of Jesus..." ---

1) that the Mohammedans or Moslems are one of the enemies of the Cross; and,
2) that they must be subjected on their knees at the Name of Jesus Christ (cf., Phil. 2.10).

Now, how the "Vatican II-Church" falsified the grace bestowed on our Saint and the benefit obtained by Christendom and even disjointed these most wonderful effects from the "power of the Most Holy Name of Jesus" in its "New Opening Prayer": "Lord, you raised up St. John of Capistrano to give your people comfort in their trials."

This is another proof why the "New 'Missal'" of 'Pope Paul VI'-Bugnini is illegal for it contravenes by a mere volumus ("We wish...") the Divine judgment manifested by the ex cathedra decree of Pope St. Pius V: "...Let Masses not be sung or read according to any other formula other than... of this [our Traditional Latin] Missal" (Papal Bull Quo primum). Indeed, the forged novel formula being enjoined instead this day in the New Church is a contemptuously impious subtle departure under the pretext of a "New" (updated and improved) calendar. Hence, a New forged-'law' of praying (cf., the lies and forgeries in the institution of the abomination of desolation in the holy place, Mt. 24.4, by 'Pope Paul VI' and of the Vatican Press in our post Obey God rather than men) - "lex orandi" - brings about the New false 'religion' ("lex credendi" - literally, law of believing) of "Vatican II 'Catholicism'" and the same the other way around..